Alkaline water is water in which the oxygen molecules outnumber the hydrogen molecules and it has an extra electron. The benefits to alkaline water come in the form of antioxidant bubbles called hydroxyl ions. These ions act to remove free radicals from the blood and decrease oxidation and aging, two factors in many types of cancers, claims Beat Cancer.

As time goes on, factors such as a poor diet, stress and smoking increase the acidity of the blood, making the body more susceptible to diseases such as cancer. Cancer cells find it difficult to grow in an alkaline environment because alkaline water gives the cells an inhospitable environment in which to grow.

Below is a summary of benefits provided by alkaline water produced by Apollotek International products: 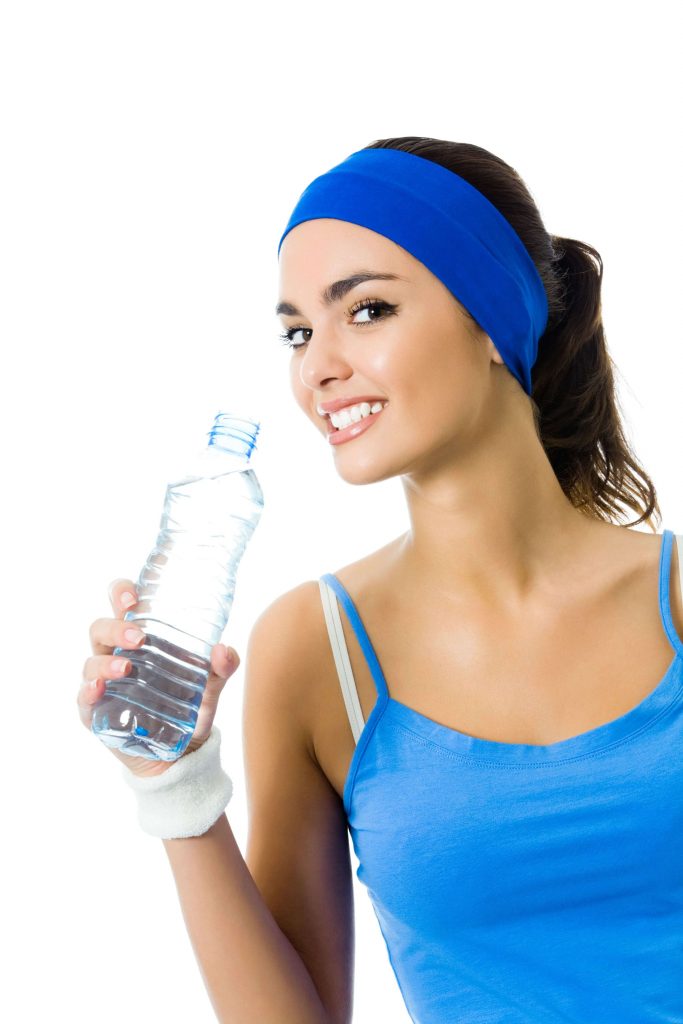 Salt-free systems will also reduce scale buildup and provide brighter clothes and softer skin using a healthier method. The main benefit with salt-free systems is the ability to soften water without having to add sodium to the water. This is a more heart healthy and environmentally friendly system.

In summary, the benefits are:

It is very important to protect your home with softened water to prolong the lifespan of pipes and home appliances from scale buildup and clogging. This process brings about a series of benefits: 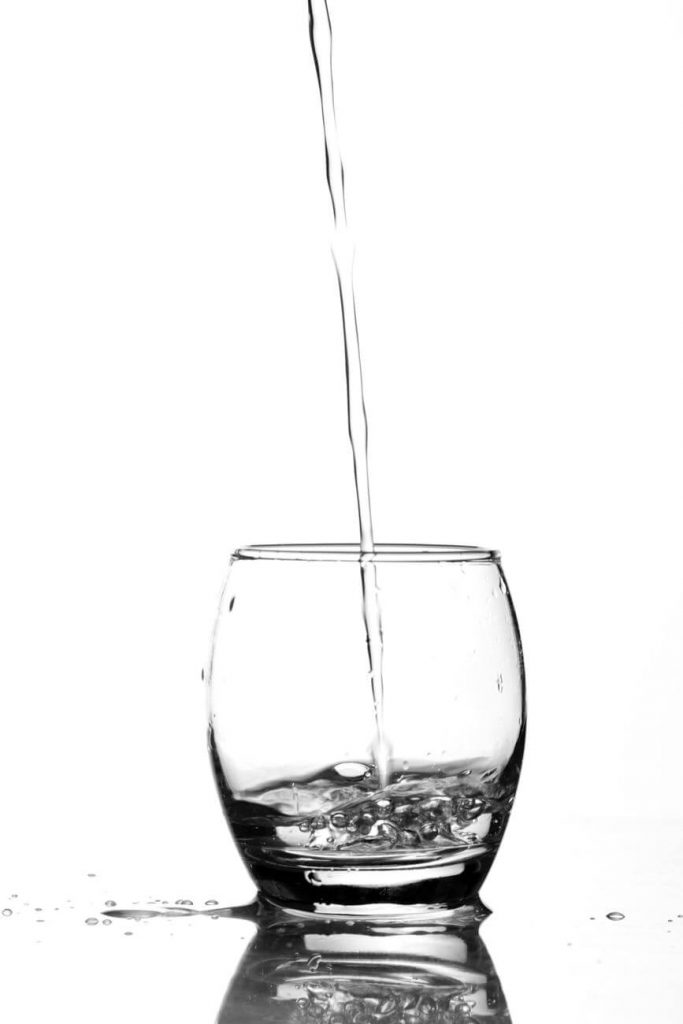 How does a Water Conditioner work?

As important as water is to us, while it travels on the ground to reach us, it picks up soluble matter wherever it goes through. The bottom line is that water is full of minerals. Calcium and manganese are of importance due to the way they affect the way we use water at home. The presence of these minerals and how they interact in water as we use it, make water hard.

One effect of hard water is that soaps and detergents lose some effectiveness. Instead of dissolving completely, soap combines with the minerals to form a coagulated soap curd. Because less soap is dissolved, more is required. And the sticky insoluble curd hangs around–it clings to the skin and may actually inhibit cleansing. Washed hair seems dull and lifeless.

In the laundry, things aren’t much better. The soap curd can work its way into your clothes as they’re being washed in your automatic washing machine. This can keep dirt trapped in the fibers, and it can stiffen and roughen the fabric.

In addition to affecting the actual washing process, insoluble soap deposits leave spots on everything you wash–from your dishes to the family car–and a soap film will build up in your bath and shower.

Another reason to be concerned about hard water is its effect on your plumbing system. Calcium and magnesium deposits can build up in pipes, reducing flow to taps and appliances. In water heaters, these minerals generate a scale buildup that reduces the efficiency and life of the heater.

The solution to the problem is to remove calcium and magnesium from the water. While there are chemical treatments that do this, the most popular answer is a water softener.

The typical water softener is a mechanical appliance that’s plumbed into your home’s water supply system. All water softeners use the same operating principle: They trade these harmful minerals for something else, in most cases sodium or potassium. The process is called ion exchange.

The heart of a water softener is a mineral tank. It’s filled with small polystyrene beads, also known as resin or zeolite. The beads carry a negative charge.

Apollotek International, Inc.  has been in the water filtration industry for over 25 years with a mission to be a leader .

Get A Free Water Analysis

If you are considering the benefits of a home water filtration system and you are a homeowner, you may qualify for a free in-home water analysis.

Order Filters
Customer Assistance
Troubleshooting
Warranty Registration
Referral Program
Order Filters
Customer Assistance
Troubleshooting
How do I change filters for a Defiant R/O?
How do I change filters for a Voyager R/O?
How do I put the water conditioner tank on “bypass” mode to temporarily stop a leak or abnormal function of the unit?
How do I reprogram the clock of a digital valve on a water conditioner after a power surge or outage?
How do I stop the water flow of an R/O that is leaking water?
How do I know the brine tank needs more salt and how much do I add?
Warranty Registration
Referral Program

Earn $300.00 for every referral that becomes a funded sale!